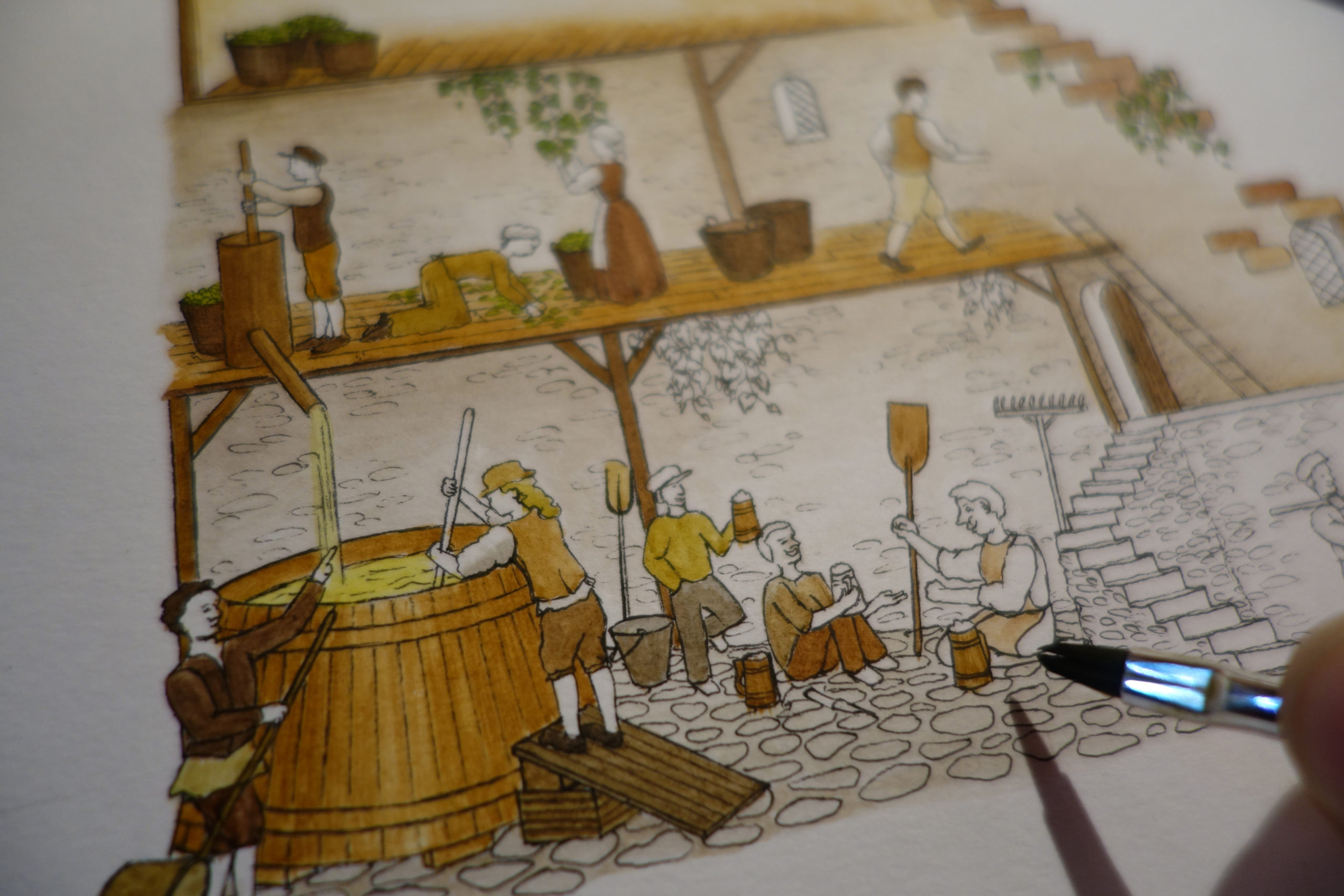 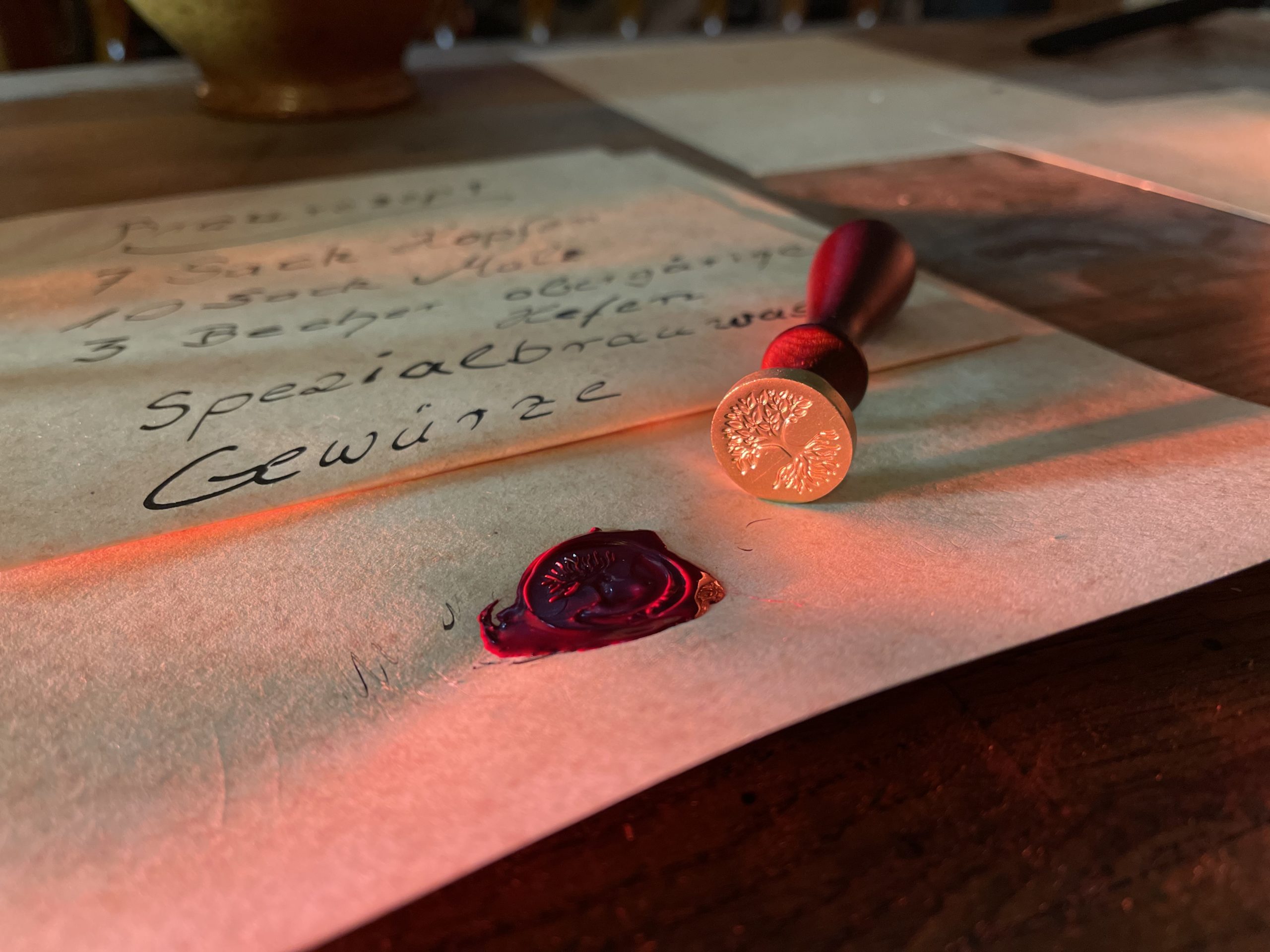 Go on the hunt for the perfect brewing formula

A board game that will bring you together, challenge your mental and physical abilities and give everyone a lot of fun. Ingredients are the key to success and must be carefully selected. But be careful, the wrong choice does not lead to the desired result, be careful not to have to taste the wrong brew.

Whoever wants to drink must play!

Those who have only read “hard drinking” have to jump back briefly in the text. Because if you want to drink, you have to play! And that’s as tricky and ingenious as possible: You move with your character along with a delicious brew of your choice across the Brewmaster playing field. After each dice throw, you can expect an exciting action: A duel in mental arithmetic, cup flips, arm-wrestling, performing your singing skills or simply “truth or forfeit”. If you don’t pass the task, there’s a small liquid refreshment – according to the motto: “A pure fresh barley juice gives strength and vitality. ” Let’s go! 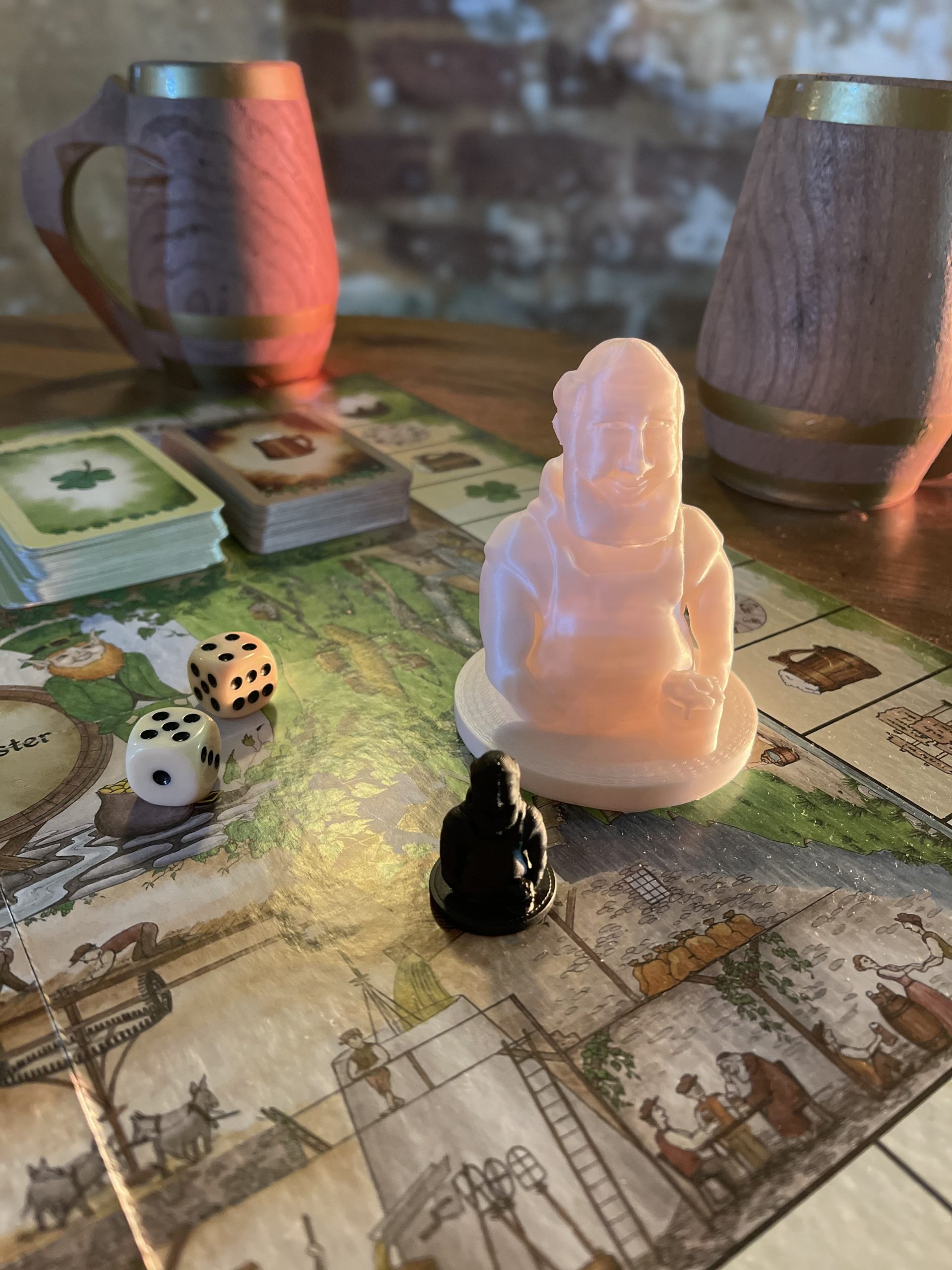 It’s not just in the jar in the middle of the Brewmaster playing field that you’re on the lookout for the best brew ingredients. But beware: hops and barley can get lost faster than you think! A small devious leprechaun steals them from your hand quickly – or you even become a leprechaun!!!

But if you get into the role of Brewer master and have collected the ingredients “hops” and “barley”, it is done: You win the coveted title “Venerable Brewery Master of Monaghan.” Then take a sip and raise the jugs!

With “Brewmaster” you get a high-quality game for up to eight players with:

– a potion glass for the miraculous brew

– 50 shamrock cards, with which you can draw the game to your side

– 2 flipcups according to Brewmaster design

– a game manual with the Brewmaster story

All that’s missing is you and your favorite drinks!